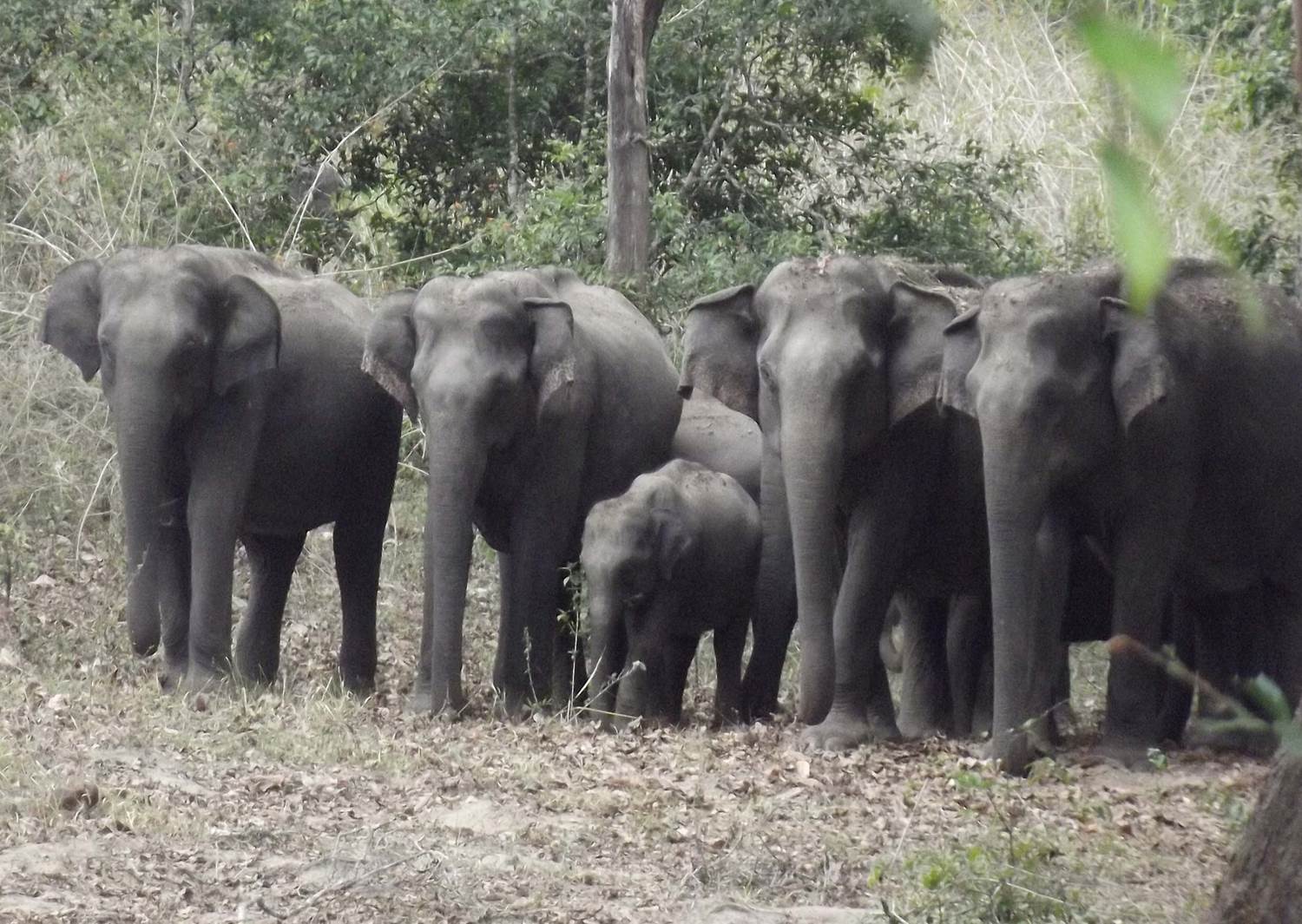 The Muthoot Group, in association with WWF-India, is working towards elephant conservation with a special focus on managing the Human-Elephant Conflict (HEC) and protecting elephant habitats.

The project is being implemented in selected areas of Uttarakhand, Assam, Arunachal Pradesh, Tamil Nadu, Kerala and West Bengal. The project entails measures such as formation of Anti Depredation Squads (ADS), conducting regular training and orientation sessions of these ADS, setting up of low cost solar fences around villages and electric fencings around agricultural fields. Infra-red motion sensors that activate alarms on sensing elephants in the vicinity have also been developed and installed. Torch lights and search lights have been distributed in several areas to help locals in spotting elephants and preventing damage to crops, property and life.

After almost a year of implementation of these HEC mitigation measures, there is some respite for the villagers. They have reported that while there were frequent instances of damage to crops and human property & life due to recurring elephant raids in the past, there have been marginal to absolutely no such incidences post installation of HEC mitigation measures in their villages. They now live fearless lives free from elephant raids and the resultant mayhem!

…And the fields are green again

Frequent crop raids by elephants and the consequent damage to the crops had forced farmers in several villages to stop cultivation and leave vast areas of land fallowed. This in turn affected their earnings adversely making their situations even tougher. With the installation of HEC management measures, elephant raids in farms have reduced considerably. This has helped in developing confidence among farmers and they have restarted cultivation on these lands after many years. The pastures are now green again!